The NFAS exists to foster and promote field archery. We shoot at inanimate 2D and 3D targets, placed at unmeasured distance in woodland. Our shooting styles range from Primitive to Unlimited, covering longbows, flatbows, recurves, compounds and crossbows.

We are a non-profit-making organisation that is run by a committee of elected volunteers. We are not affiliated to any international organisation and as such we have our own rules, and the freedom to adapt those rules when necessary. Over the years the rules within the society have developed as a result of proposals put forward by NFAS members at the AGMs, and then voted on by the membership. The society has over 6,000 members and over 160 clubs. 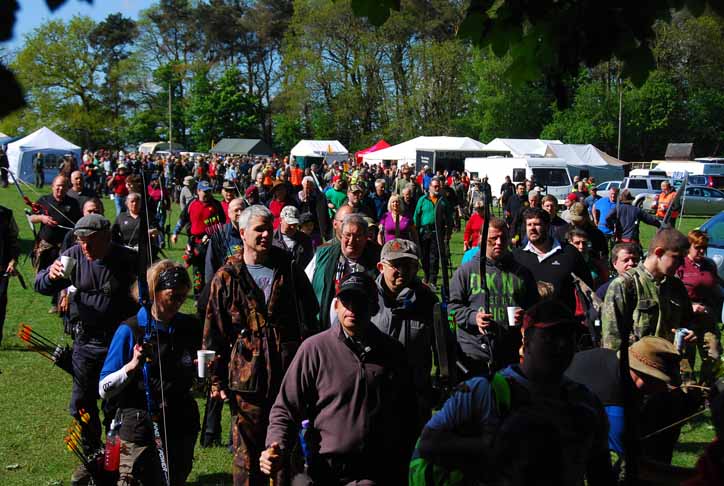 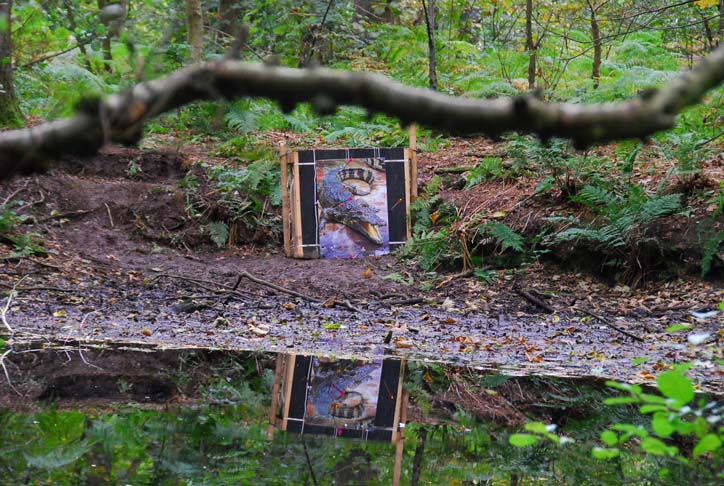 The Committee is made up of Officers (who are elected by the members) and ex-officio Members who are appointment by the Officers. The officers of the society are: President, General Secretary, Treasurer, Field Officer, Membership Secretary, Newsletter Editor, Coach Training Co-ordinator, Safety Adviser, Supplies Officer, Shoot Dates Organiser and Webmaster. Current ex-officio members are: DBS administrator, Data Protection Officer, Child Protection Officer and Trophy Administrator.

Our AGM usually takes place in November, and we try to pick a venue in a central location. The AGM includes Officers' resports, election of officers, proposal discussions, awarding of the President's Trophy and AOB. Proposals (for changes to the rule book) are discussed (and possibly amended) at the AGM but not voted on. Voting now takes place in January/February following the publication of the next newsletter so that all full adult members have the opportunity to vote. Succcessful propositions are then effective from 1st April.